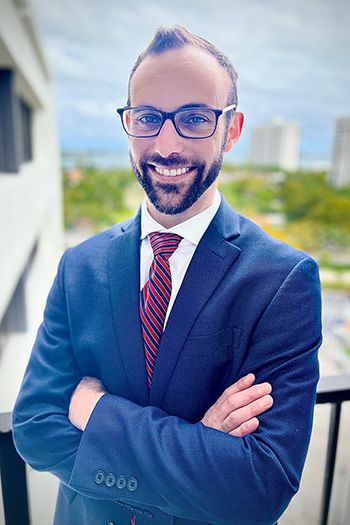 Matthew has tried over forty jury trials to verdict including the following: Trafficking and Sale of Controlled Substances, Kidnapping, Armed Burglary, Sexual Battery, Attempted 1st Degree Murder, and Murder in the 2nd degree. Matthew is ecstatic to bring his experience to Rier Jordan where he can continue to fight for those in need. In 2019, Matthew obtained Board Certification from the Florida Bar, after a rigorous exam and peer review process, he is now recognized as an Expert in Criminal Trial Law.

I believe everyone deserves a fair shot at rebuilding their future.